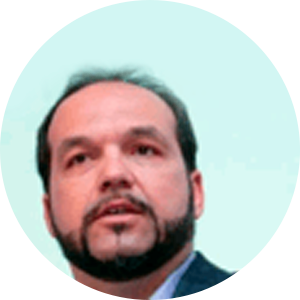 Born 1974, Podgorica, Montenegro. He graduated Production at Faculty of Dramatic Arts – Cetinje, Montenegro. He worked as executive manager for several companies. Since 2004, he has been working as producer and CEO in the production company “Artikulacija Production”, which he also founded. Producer on 10 feature films, documentary and and short films. He participated in production of many high-budget commercials for famous world brands and in many foreign TV projects which are broadcasted on the most prestigious TV channels. So far, he produced numerous events, plays, etc. He specialized in TV production at the Faculty of Dramatic Arts – Cetinje. Founder of Montenegro Film Forum. 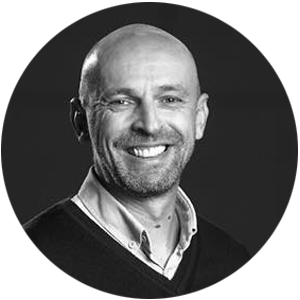 Ognjen Smolović finished Faculty of Maritime Studies in Kotor, but he work as props master since 2009. on seven feature films (The Kids from Marx and Engels street, From Zero to hero, Life is like a trumpet….), many short films, two TV series (which had 76 episodes), and many commercials and music videos.