Script writer: Szabolcs Tolnai (based on works by Danilo Kiš)

brought the screen in this adaptation of Danilo Kis’s autobiographical novels. Eduard (Slobodan Custic) was an inspector looking after the Hungarian railroad system when the nation fell to the Nazis during World War II. More than three decades after the end of the war, Eduard’s son (Nebojsa Dugalic) begins researching a book about his late dad and his experiences in the Thirties and Forties. As the son learns more about what his father saw and experienced during the war. 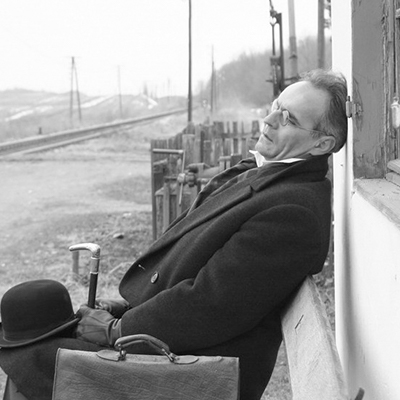