This film achievement is a kind of document about the fascinating twenty-five-years-long career of Saša Lošić and a Sarajevo band “Plavi orkestar“ (Blue Orchestra), which witnesses a period of time and a generation that lived through a change of system of values but also remained loyal to itself. This is a film about optimism, strength and indestructibility of talent, friendship, and music.

The film includes over hundred of personalities which are of significance for the time period and the film context, among which are the numerous musicians, politicians, artists, and journalists, as the witnesses of the time, but also a lot of unknown people who portray in the best way the emotional map of the film.

The screenplay for this film is signed by director Žalica, whereas Saša Lošić is the co-author of the project. Film production is made by the Refresh Production (Bosnia anh Herzegovina), Artikulacija Production and AMC Communications ( from Montengro). The ORCHESTRA was filmed in Ljubljana, Belgrade, Sarajevo, and several European citie

A film about an intimate journey through the times that first pampered us and then crushed us. A choir song about the ambience and the circumstances that suppress the voices in the throat, but – one has to continue living and singing… And therefore this is not a story about the bad times, but about good people. The people who even in the most difficult circumstances find the strength and encouragement to act creatively and to believe in better future.

Saša Lošić in the role of the master of the band of stubborn optimists. 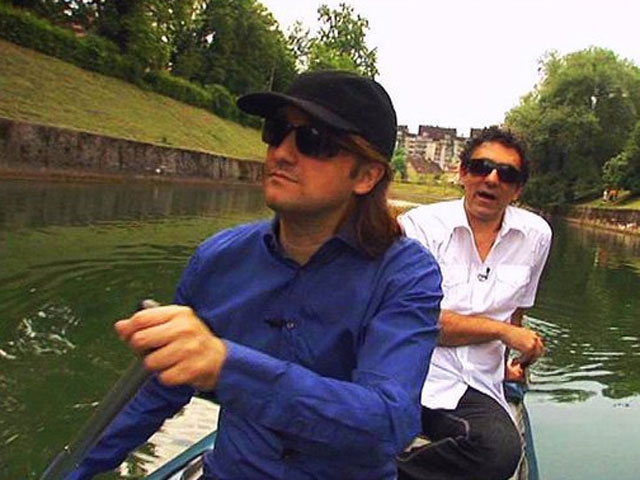