Jovan has just graduated from literature and struggles to finish his first novel. He decides to go to his friend’s country estate in order to dedicate himself to writing in peace. At the estate, which is situated inobscured mountain’s landscape, live farmers – one very strange family which doesn’t have contact with civilization. They are illiterate, they live in unclearly defined sexual relations and they are devoted to nature. Zeko, head of the family, is sadist authority whose word, will and unique world-view can’t be challenged by family members. Jovan slowly gets used to life with them, and decides to stay with them a little longer. But, it’s not on him to decide how much longer. 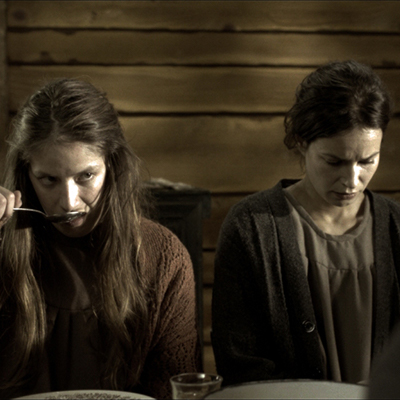