After the winter/ Posle zime 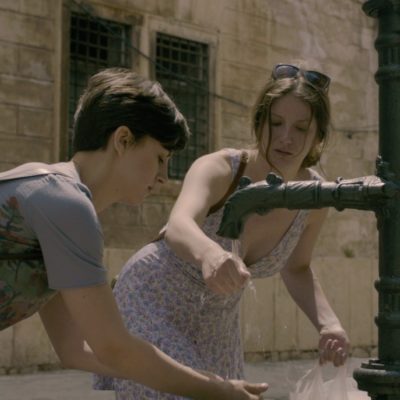 After the winter (Posle zime)

Five childhood friends in their late twenties, scattered across the former Yugoslavia, remain without an answer when their careless youth, conditioned by escapism, suddenly ends.